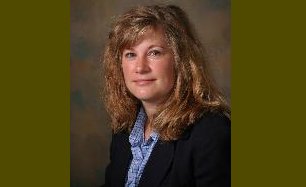 Ms. Bell has been practicing law since November of 1996. Ms. Bell began her career in the Berks County District Attorney’s Office serving the citizens of Berks County as a Prosecutor for two and half years and where she appeared regularly before both the Civil and Criminal Judges of the Court of Common Pleas of Berks County.

Since 2000, Ms. Bell has been concentrating her practice in the areas of Estate Administration; Orphan’s Court matters and Family Law:

Ms. Bell appears regularly before the Courts in both Berks and Montgomery Counties. Ms. Bell is a graduate of both the University of Pennsylvania and Widener University School of Law. She is a member of the Pennsylvania Bar Association and the Berks County Bar Association and previously served as a Conciliator for the Mortgage Diversionary Program in Berks County. Ms. Bell is regularly appointed by the Berks County Court of Common Pleas as a Guardian ad Litem in both custody and Orphan’s Court matters.